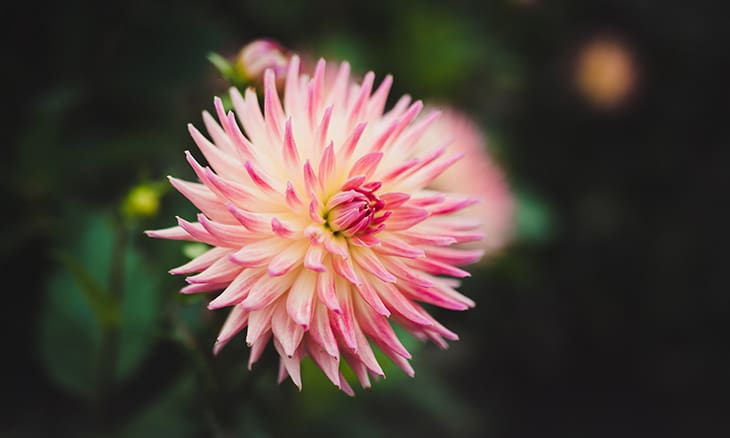 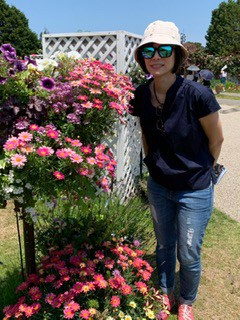 I am in my 40s and had served in the same company for over 2 decades. Amid the pandemic, I lost my job. Being off the job market for so long, I did lots of research and worked hard in trying to improve my employability. While at that, I continued to seek the Lord’s favour and asked Him to show me His Plan in every little step I take. It took 2 months before I got a few interviews but without any offer.

I got discouraged and started applying for junior positions, downplaying my CV and lowering my expected salary to match the roles.

I even worked part-time as an assistant pet groomer in preparation for a mid-career switch in case all else failed. Sometime later, a company from a thriving industry called me up for an interview. It just so happened that I had another interview lined up that afternoon and I was contemplating to forgo the one for the junior role to prepare for the latter which was a second-round interview for a senior position.

Eventually, I reasoned that if God has opened doors for me, I must not shut them myself. I decided to give both my best shots. I always have butterflies in my stomach during interviews. As I went in this one without much expectation, I was able to relax and engage in lively discussions with the hiring managers. They found that in terms of experience, I was a better fit for the senior position they were recruiting for even though I did not possess the higher academic qualifications that were required. 2.5 weeks later, I was offered the job with an adjusted salary to match my current package. Praise the Lord! The Lord’s blessings did not stop there. I received calls for more interviews with other recruiters, some shortlisted me for second and third interviews. My incumbent employer also offered me a position in a new setup. I had to turn them down.

The lesson I learnt from this is that we may be small in our own eyes but so long as we walk closely with Jesus, we can rise above all adversities. Our amazing God works most unexpectedly. I believed He allowed me to lose my long-standing job for good reasons and I trust that He will bless me with the wisdom to do the new job and do it well, for His glory. Amen!

PrevPreviousFaith in My Healing – Francis Khoo
NextBy His Stripes I Am Healed! – Kee Joo SongNext