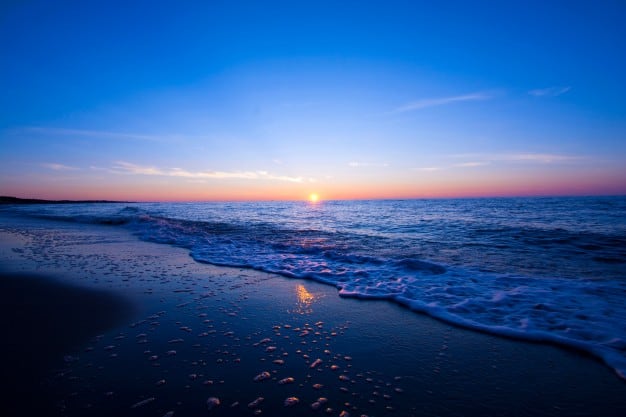 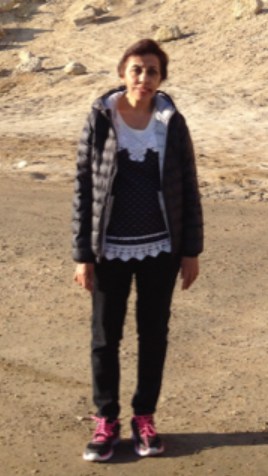 I used to have peaceful nights of sleep without having the need to get up to use the toilet. In December 2017, I had severe urinary tract infection. As I was preparing to go on a trip, I went for a check-up. The doctor said that the bacteria level was extremely high and prescribed antibiotics. The doctor mentioned that if I do not take the antibiotics, my kidneys will be affected in the long run. I chose not to take the prescribed antibiotics.

In 2020, I was frequenting the toilet at night but thought it could be a common problem for the elderly. I also believed that the bacteria from my condition played a part in this. This went on for almost a year.

One day, I was reminded of Proverbs 23:7: “For as he thinketh in his heart, so is he…”. Ps Rony preached that when the enemy comes to deliver the sickness and we believe that it is normal, we are signing the delivery order and it becomes ours to keep. I decided that it is time for me to reject this sickness in my life. Nocturia does not belong to me.

During the Miracle Service, I prayed and lifted my sickness to the Lord. In February, I realised that I did not get up as often at night and I used one month to observe and confirm my condition. To God be all the Glory! I am healed and now I can sleep in for as long as I want!

Jesus Christ heals! He is the same yesterday, today and forever! Amen!