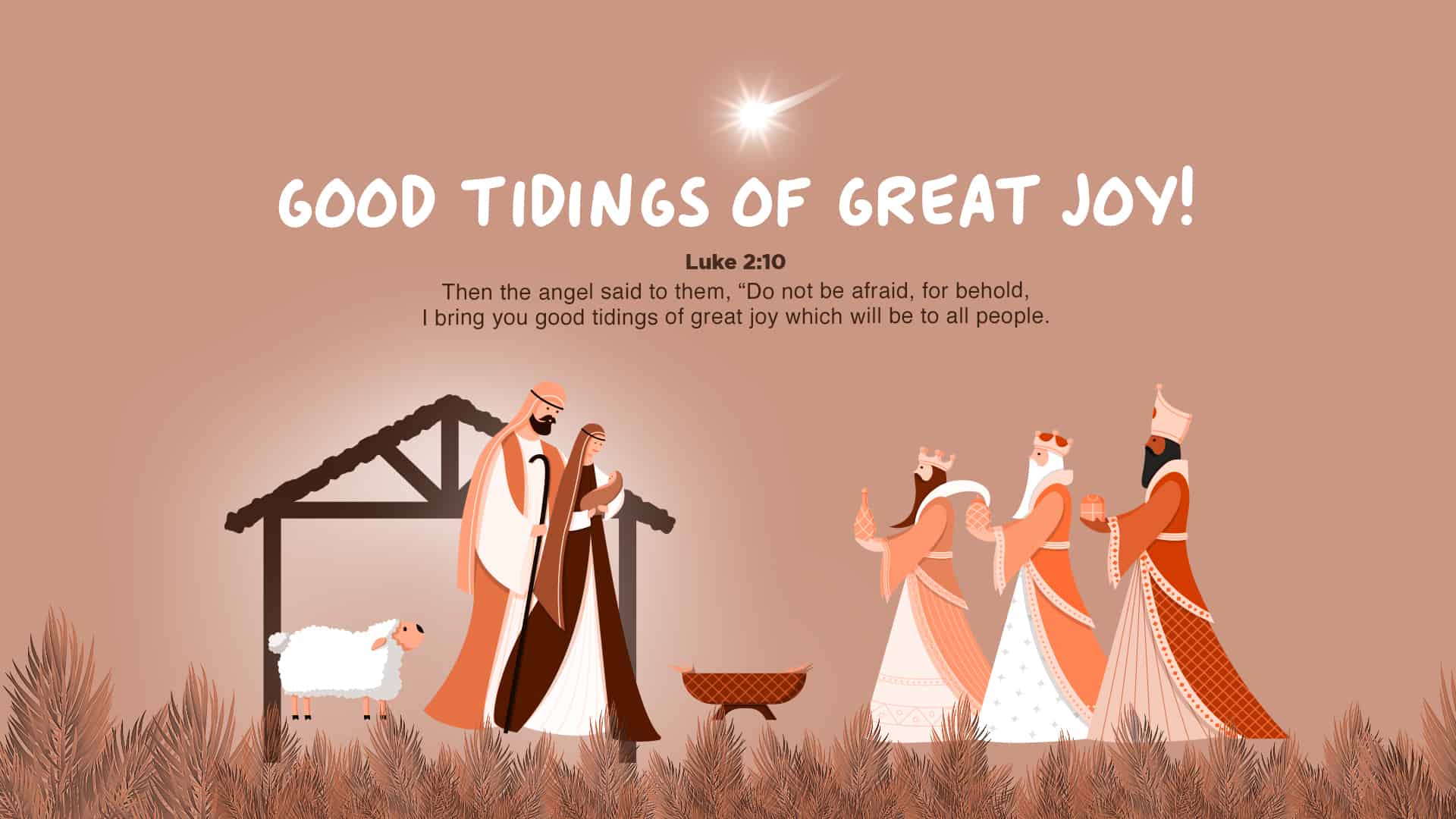 There are so many beautiful storylines involving the story of the Shepherds as they faithfully kept watch on that Glorious Night. In meditating upon these events, I begin to wonder if things are really that much different today. Sure, we have modern technology and conveniences but at its core, man is still pretty much the same. Think for a moment as to why Mary and Joseph were even in Bethlehem. It was because of the oppressive taxation that was imposed upon the people of the then known world (Luke 2:1-3). Seems like Globalism was an issue then as it is now.

Why was Mary relegated in having to give birth to the Son of promise in a lowly manger?

And she brought forth her firstborn Son, and wrapped Him in swaddling cloths, and laid Him in a manger, because there was no room for them in the inn (Luke 2:7).

Many people were longing for the coming Messiah, yet it seems that people were caught up in their own world resulting in Mary having to give birth in a lowly obscure manger. This brings us to the Shepherds. Why are they a featured group in the most glorious night of all time? Are there some lessons and insights that we can learn from their example?

While everyone else was asleep, they faithfully kept watch over their flocks. It seems that God places a high premium on those who are sober and vigilant (1 Peter 5:8). David was a faithful shepherd keeping watch over his father’s sheep (1 Samuel 16:11). He delivered the sheep from the mouth of a bear and lion. (1 Samuel 17:36) These qualities were instrumental in grooming him to be the future king over Israel. Also remember that it was the vigilant amongst Gideon’s army that qualified them for the battle against the enemies (Judges 7:4). Now is not the time for spiritual slumber. Today, our adversary is moving and lurking to subvert and subdue the people of God. May we be like the faithful shepherds of old who kept watch over their entrusted sheep by night.

Imagine what it must have been like to have a darkened sky suddenly lit up with a beautiful angel proclaiming this Glorious News of Great Joy (verses 10-11). Take a moment and try to place yourself into that scene. I think all of us would be in great fear as well. After the announcement of Good News from the angel, the shepherds suddenly found themselves surrounded by multitudes of angels singing “Glory to God in the Highest…”. That’s quite a reward for doing the faithful duty of keeping watch over sheep in the middle of the night. An added benefit was the instruction given to the Shepherds as they were shown where the new-born king was birthed. Lord, we pray for a similar visitation in our day (verse 15).

The Shepherds could not help themselves in wanting to share their experience with others. It was not just a localised message; the message of “Good Tidings of Great Joy” was also voiced abroad with powerful impact (verse 17). On that fateful night everything changed, the fate of mankind as well as the fate of these dear shepherds. I do believe that there are parallels that can be made today as we look forward to the 2nd Coming of Christ. I think we all could use a strong dose of “Good Tidings of Great Joy”. The Bible makes it clear that there is a greater glory to come.

In this week of Christmas there are some questions we should give some consideration to. Are we allowing Christ greater access into every area (The Inns) of our lives? Are we spending time in prayer while keeping watch and maintaining vigilance during these challenging times? Think about it! The account of these faithful shepherds is part of eternal scripture. Their example speaks volumes in how we can prepare for the return of our Risen King. Joy to the World, the Lord has Come. A Blessed Christmas to one and all! 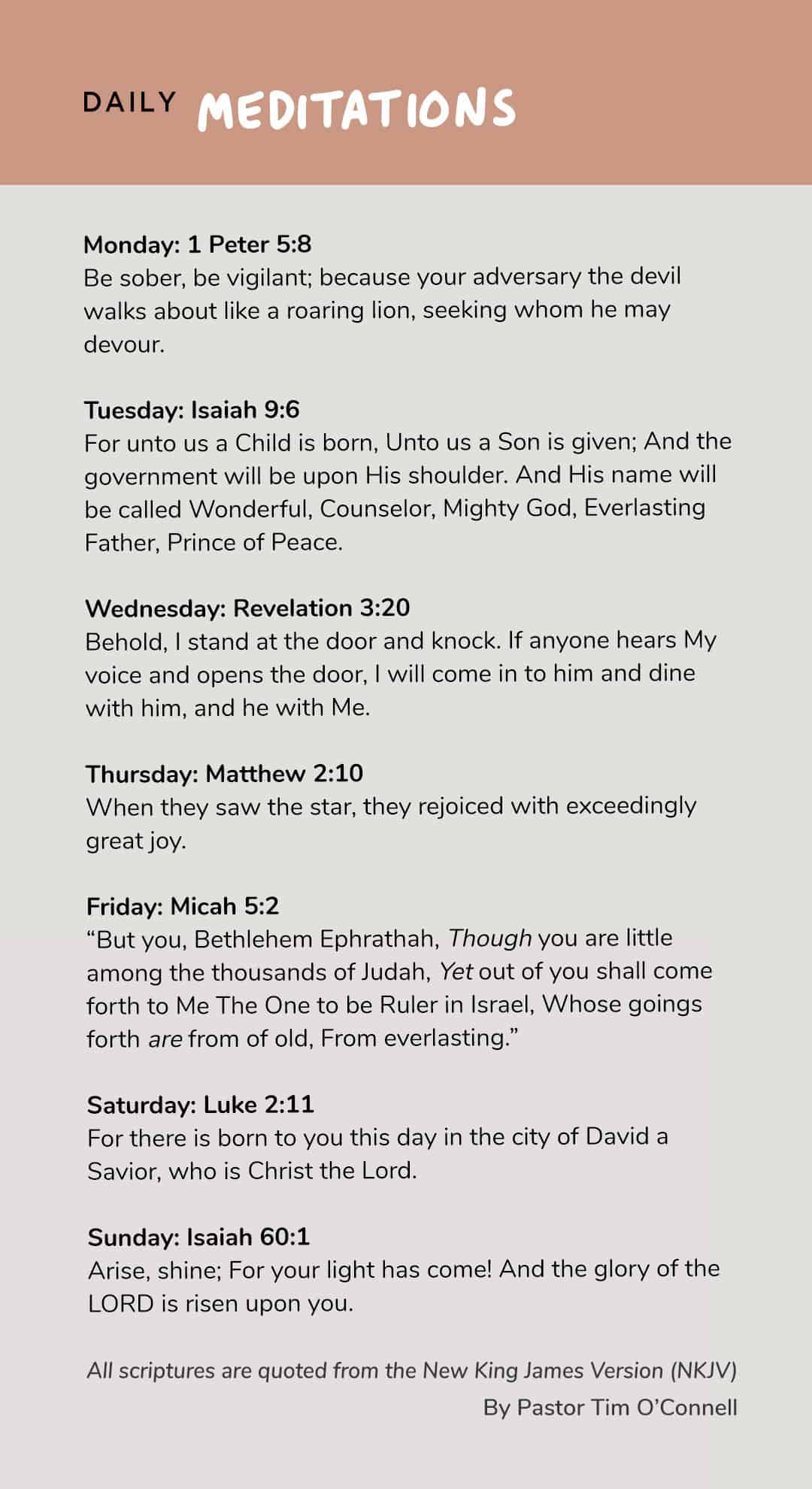