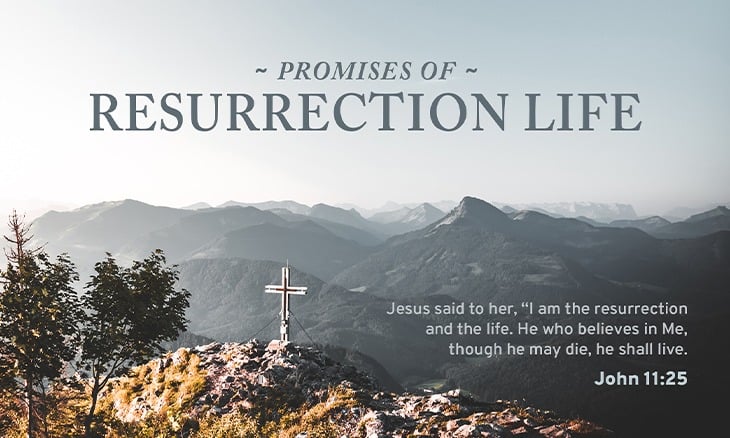 As a child, I used to wait eagerly for Christmas time so I could hear carollers sing from a nearby Christian home. Since I wasn’t a Christian then, I often wondered why I love Christian carols so much.

Back then, my parents were idolatrous, and my dad was critical of Christianity. Notwithstanding the inner conflict I had, I was emotionally stirred by what I imagined to be angelic voices singing carols from a distance.

A refrain which I found puzzling is in the carol entitled Mary’s Boy Child. The lyrics are: And man shall live forevermore because of Christmas Day.

I used to ask myself, “Why should these nice people sing such an obvious lie? In their zeal to make converts, they should tell a more believable lie. Nobody can live forever whatever and however they believe. Period.”

But still, I long to hear it sung. Sometimes, I even sang it myself, and felt pretty good about it.

Many Christmases fleeted by and at the age of 24, I received Christ into my life. For the first time, I understood the refrain of Mary’s Boy Child.

We are confident, yes, well pleased rather to be absent from the body and to be present with the Lord. (2 Corinthians 5:8)

The Apostle Paul reveals in a couple of his epistles that at physical death, a Christian is absent from the body, but his spirit (the real person) and soul (the mind, will, and emotion) are present with the Lord. So, man is more than just a physical body, but is essentially a spirit being.

The biblical truth is that man doesn’t stop existing after physical death, but still lives on in his spirit being. If he is in Christ, he goes to paradise. If he has not accepted Christ’s forgiveness, he goes to hell.

Just before the Great White Throne judgement, everyone who ever lived would be resurrected in his or her human body to face the Lord Jesus in the final judgement.

Our faith in Christ is the only guarantee that we would be resurrected unto everlasting life. Yes, believers will live forevermore because of the first Christmas Day (the first advent of Christ in human flesh in order to die for our sins).

Christ is the first Person to be resurrected from the dead to die no more. His resurrection guarantees all believers that we will be resurrected to live with Him forever, never to taste death again in any shape, form, or fashion. 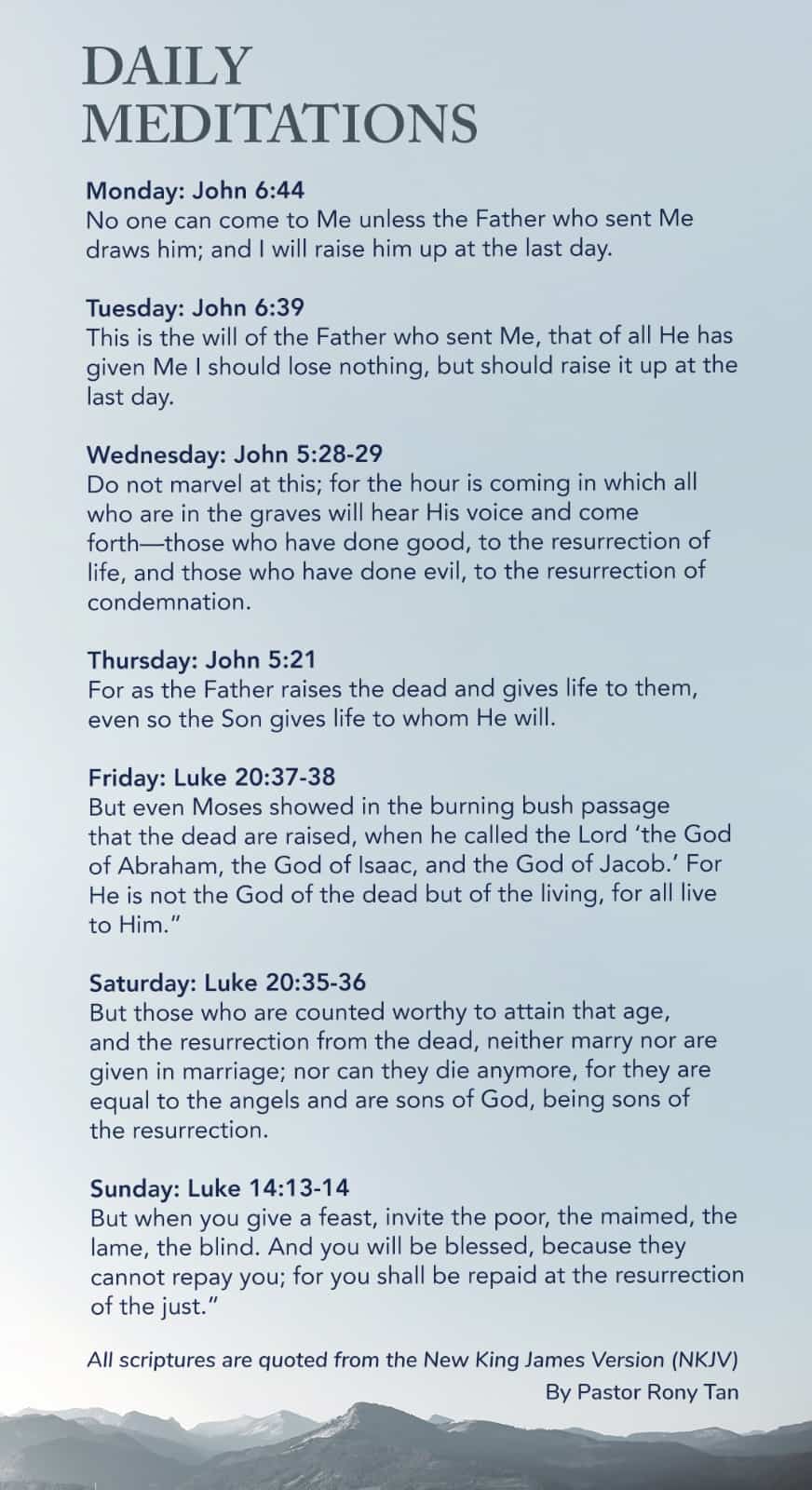