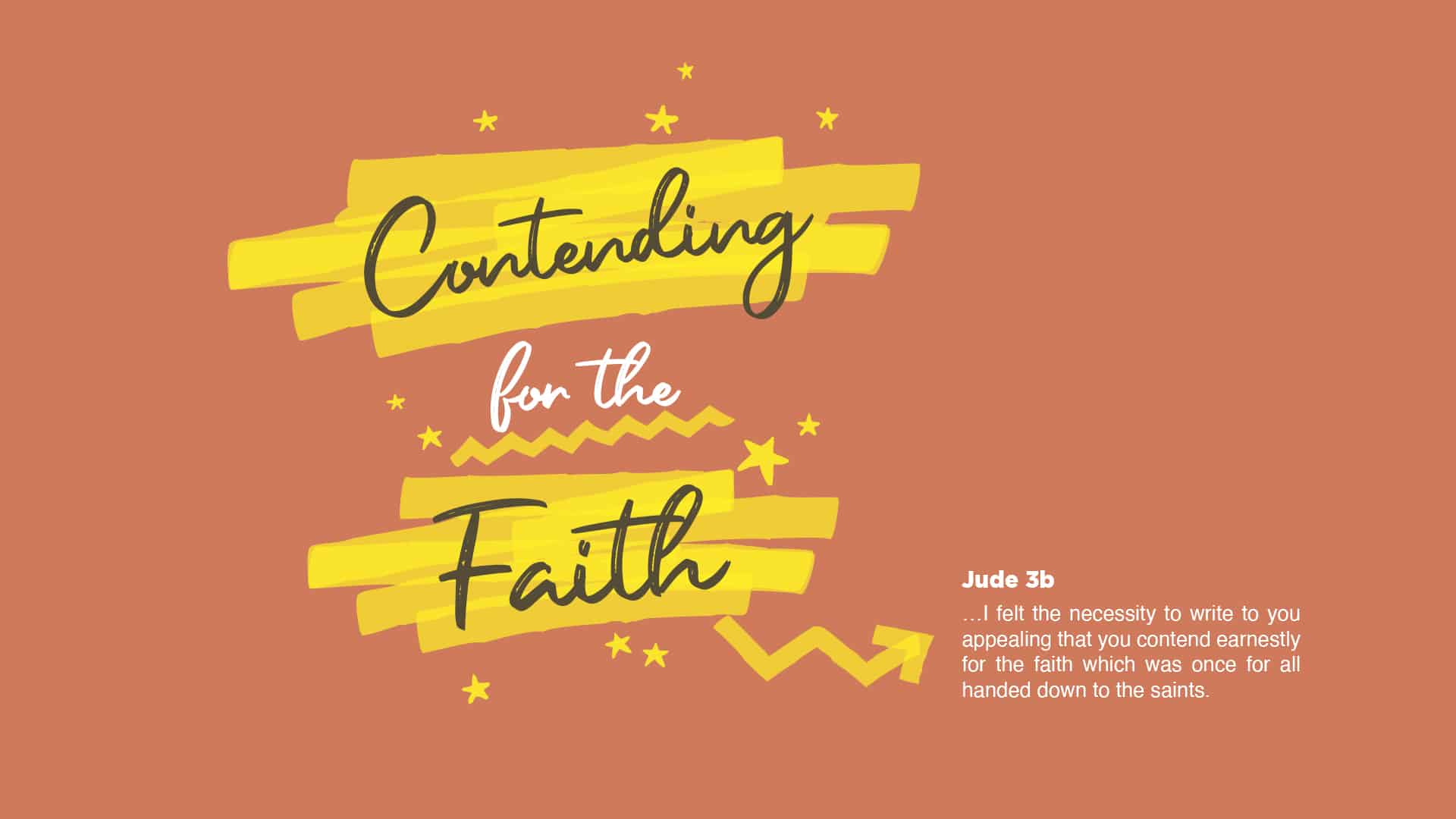 Jude was the earthly brother of Jesus. In Matthew 13:55 he was referred to as Judas. He was a Greek-speaking Jew from Galilee. Based on John 7:4-5, he did not believe in Jesus until the Lord’s Resurrection. From then on, he became a fervent believer. In this writing, he used many allusions to the Old Testament. This had led many to conclude that this epistle was primarily written to a Jewish audience.

In this letter, Jude began introducing himself by identifying with Jesus Christ and James. He called himself a servant of Jesus Christ and the brother of James. Although he was the earthly brother of the Lord Jesus, he chose not to highlight this fact. In so doing, he had chosen to emphasise his spiritual rather than natural relationship with Jesus.

Having established who he was, Jude then addressed his readers. He referred to them as “those who were called, beloved in God the Father and kept for Jesus Christ”. Jude intentionally addressed them this way to assure believers that God had called, loved, and kept them. And those whom God has called can have full assurance in the faith. This will help them through the time of apostasy.

Following the standard salutation, Jude quickly turned to discuss the purpose of his letter. Initially, his purpose for writing was to encourage believers about the faith that was once for all delivered to them. In referring to “the faith,” Jude was talking about the whole body of truth revealed in the Scriptures; that which the Apostles of Christ also taught. This was the faith that he and the readers had in common. However, while writing, he felt an overwhelming necessity to deal with a more urgent matter – the need to contend earnestly for the apostolic faith. Verse 4 tells us why. Apparently, false teachers had crept into the fellowship unnoticed and were present in the church. As far as Jude was concerned, these people were already marked for destruction long beforehand for condemnation. They had to be exposed and opposed for two reasons. Firstly, they had turned the grace of the Lord Jesus Christ into licentiousness. Secondly, they also denied our only Master and Lord, Jesus Christ.

False teaching is not just a problem in the early church, it is still an issue in the church today. Therefore, it is imperative that we not only walk vigilantly but also discerningly. We must do our best to warn and admonish others who may be trapped by false teachings. Heretical teachers are usually eloquent and have the canning ability to concoct and spin stories that are totally out of the context of the Word. So, let’s be careful in our journey of faith! We must be like the Noble Berean Christians. We must check any message we have heard with the Written Word of God, no matter who we have heard from. Be careful who you listen to. Do not fall prey to false teachings. 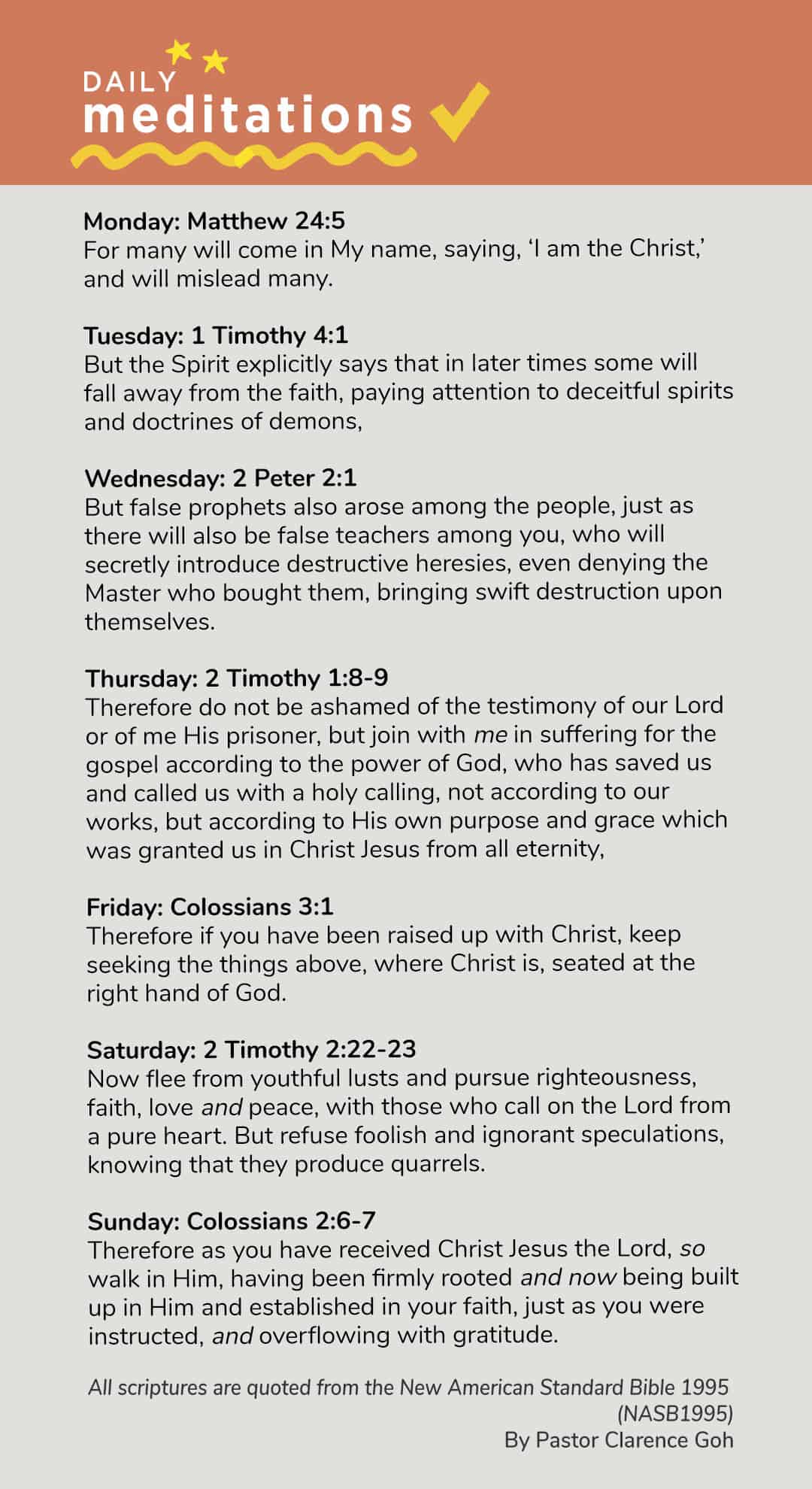