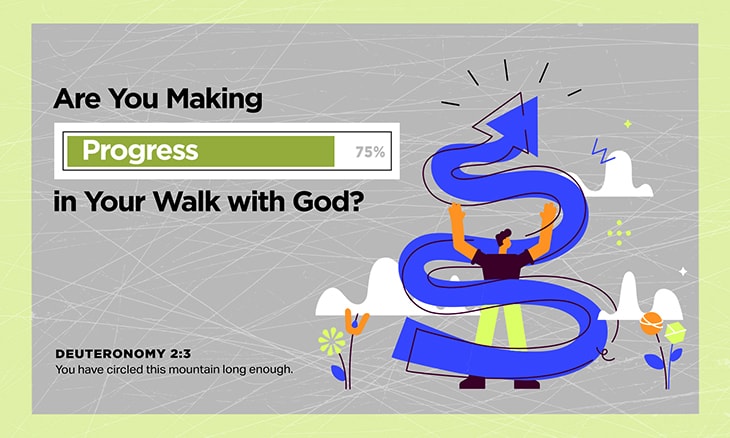 You have circled this mountain long enough. (Deuteronomy 2:3)

In the journey after leaving Egypt, the children of Israel arrived at Kadesh Barnea overlooking the promised land. Here Moses listened to the people and sent 12 men into the promised land to recce it. Only Caleb and Joshua came back with a positive and encouraging report. The report of the other ten was a negative and discouraging one. God had already assured those children of Israel that He would give them the promised land, yet they chose to listen and believe the negative report rather than that of Caleb and Joshua. As a result, their hearts melted with discouragement.

At that crucial moment, when a decision was needed to be made to trust God, believe in His words, and actively cross the River Jordan into the promised land, the Israelites faltered. This, despite the mighty wonders God had done to deliver them. They were literally plucked from the wicked hand of the Egyptians and miraculously sustained all the way. And yet they would rather trust the negative report of spies than God. In pandering to their unbelief, they would not act to possess the promised land. Their unbelief angered God, who then swore that none of them would set foot on the promised land except for Caleb and Joshua. All this took place here at Kadesh Barnea overlooking the promised land.

Since they would not trust God, Deuteronomy 1:40 said that they were told to “turn around and set out for the wilderness by the way to the Red Sea.’ So, after being stuck at Kadesh Barnea for a season, they started out on the journey by the way of the Red Sea. This is where Deuteronomy chapter 2 picked up. Moses was here recalling the different places in their journey that God had led them. The first three verses of Deuteronomy 2 tell us that they were merely circling around Mount Seir for many days. Verse 3 suggests that they had been going round and round the same area till they could probably go around it blindfolded.

The key to progress in Christian life is found in trusting God, in being connected to Him and being responsible and faithful in one’s life and ministry. It is taking personal responsibility for one’s personal life by listening to God and then acting on His instruction obediently. In so doing we will experience personal growth. And then we must also responsibly find a ministry in our church and serve faithfully, exercising our God-given gifts and talents. We must learn to live in the centre of God’s plan and will for our life. When we do so we will incrementally progress in the fullness of His plan for our life. So, let’s gird up our mind, trust God and move in tandem with Him! 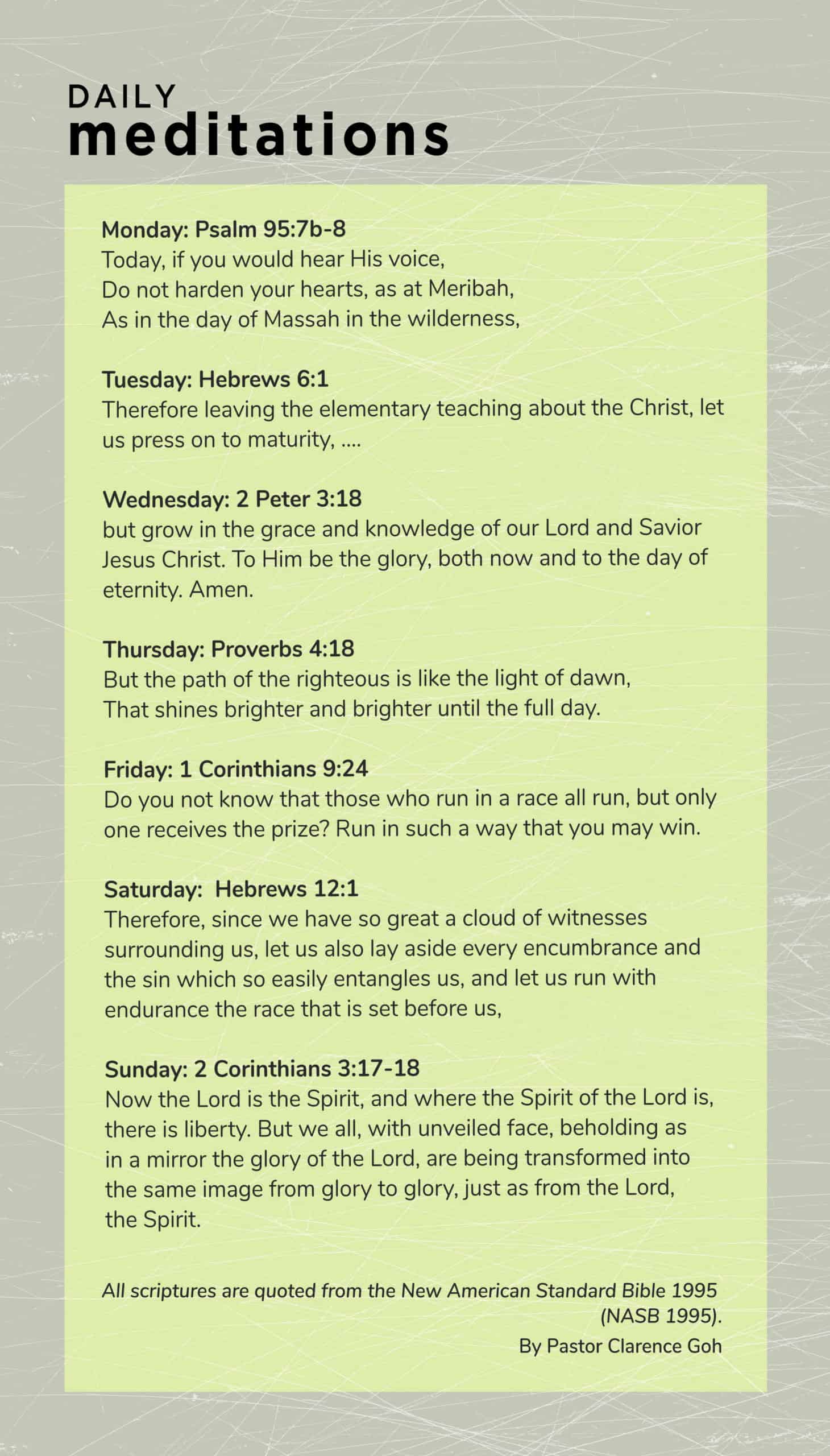