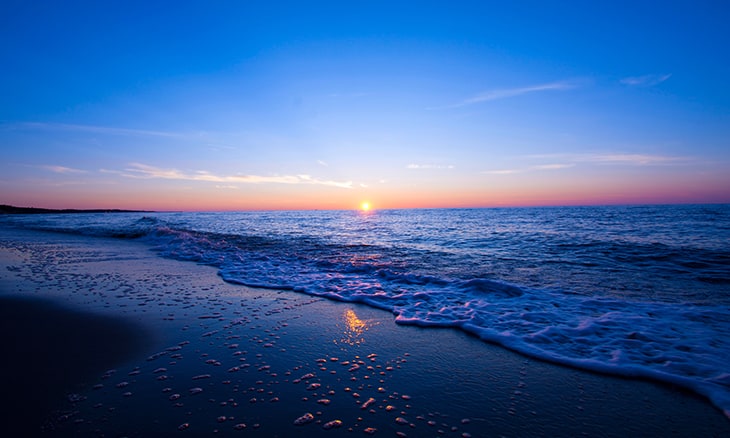 My mother has diabetes. For years, I stood in proxy for her in the Miracle Service to pray for God’s forgiveness of her sins, to secure her salvation and to grant her divine health. On the evening of 14 February 2019, my mother suffered a sudden heart attack. She was timely saved at a clinic and was admitted to the ICU at Changi Hospital. My family was shocked and cannot make decision between letting her undergo a bypass surgery or to put her on long term medication. Having concerns of the risks of the bypass surgery, we consulted different heart specialists. My mother was living in fear since she knew about her condition. I continued to pray faithfully in the Miracle Service and the Swordlight Team kept my mother in prayers.

In early March 2019, my mother had difficulty breathing in the middle of the night. She then decided to go ahead with the bypass surgery at the National University Hospital, so we admitted her to through the A&E. She had her second heart attack there and needed immediate treatment. The surgery was supposed to be a week later. However, she had her third heart attack shortly after admission into ICU. We nearly lost her and needed to put her under a medical device. The surgery was brought forward to be within the next 48 hours. I am grateful that Pastor Sam came to the ICU, prayed for her healing and for the Lord’s strength to be with my family. It was a successful surgery. However, the healing journey did not end here.

My mother was admitted to the ICUs at different hospitals over the past 2 years due to post complications:

1. Accumulated fluid in her lungs happened several times, she grasped for breath. The surgery was a successful one.

2. Kidney function declined due to high potassium, swollen legs and underwent kidney dialysis in the ICU. It was a one-time dialysis, and she was healed!

3. Heart function declined while in ICU and she underwent a heart pacemaker surgery. Her condition has been stable.

4. Due to the intake of the drugs for her heart, there is limitation of available drugs for her diabetes. Her glucose level became very high. The blood flow to her legs was poor so a ballooning surgery was done.

5. She underwent 2 separate amputations of her toes because of a small cut. I will continue to pray for the Lord to heal her open wound speedily without complications unlike the previous wound that took 9 months to heal.

I believe that the mighty and faithful God not only healed my mum, He also provided for my needs and gave me strength as her caregiver. In those worrying situations, I placed my trust in the Lord and received the peace I needed to stay calm and focused. I will continue to pray for my mother’s salvation and have faith that she will be saved.